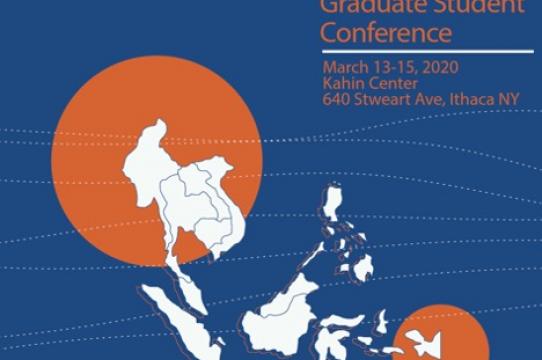 In March of 2020, Catherine Ries presented "Iconoclasm or Localization? Figural Images in Javanese Mosques,” for the panel "Art on the Move" at the 22nd annual Cornell Southeast Asia Program Graduate Student Conference. In this paper, Ries looks at depictions of both animals and humans found in three mosques built during the sixteenth century in Java, Indonesia, and investigates whether the presence of human and animal imageries on these Javanese mosques contradicts “orthodox” Islamic perspectives. She emphasizes the importance of considering local factors and syncretic influences that contributed to the evolution of mosque ornamentation in Java while subverting the rigidity of Islamic reformist ideology. Ries argues that a historicized understanding of how Indonesian Muslims constructed and imagined their sacred space provides insight into the development of Islamic religious traditions as well as artistic practices in Java.