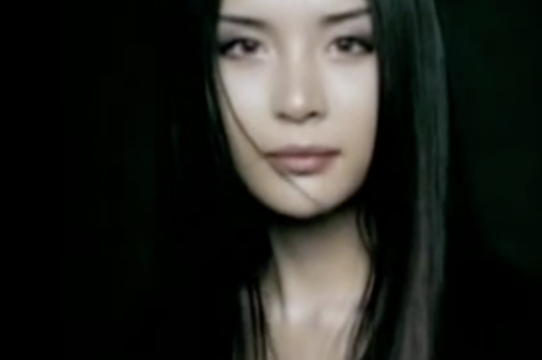 Kate Korroch presented "Transitioning the Gaze and Searching for Power: Harisu's 2001 Dodo Cosmetics Advertisement" on the Trans* Subjects panel at the Doing the Body Conference in the 21st Century at University of Pittsburgh. In 2001, Dodo cosmetics, a South Korean company, debuted a commercial featuring the transgender model Harisu. In the talk Kate viewed the thirty second advertisement through multiple modalities Harisu occupies--transgender and female, active and passive, powerful and objectified--forcing one to embrace the multifarious quality of gender construction.

In addition, Kate chaired the panel "Body as Art Installation." She moderated discussion of talks by Marius Henderson: “Between Monasticism and Excess; or, Your Body is a Temple and a Landfill” and Ivan Bujan: “Meds’ r ’Us: Vital Materiality taking over.”