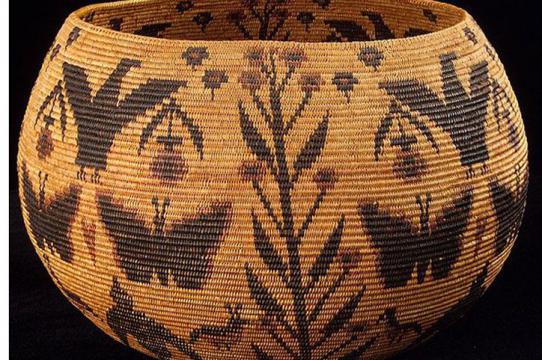 Maggie has just been appointed by Professor Kate Morris, the President of the Native American Art Studies Association, to serve as the Treasurer of this scholarly and professional organization. The NAASA is made up of Native and non-Native artists, scholars, and curators devoted to the production, study, and exhibition of Native American Art.  It was founded in 1985 and hosts a biennial conference. The 2015 conference in Santa Fe, NM addressed issues such as museum curation, indigeneity in New Media and public art, and the (re)writing of Native American art histories. The next conference will be in Tulsa, Oklahoma in October 2017. Maggie's appointment runs from October 2016 to November 2017 and her duties will include keeping track of the association’s finances for the upcoming conference.