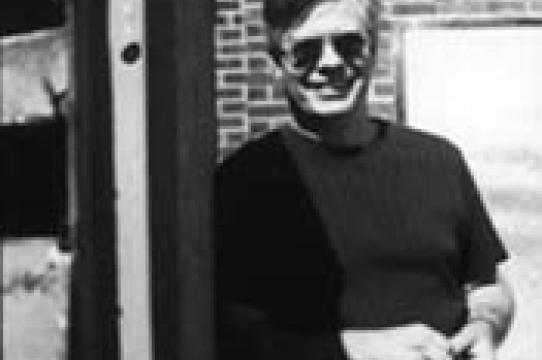 Join John Mowitt from Department of Cultural Studies and Comparative Literature University of Minnesota to discuss how the emergent field of "radio studies" has given new impetus to the study of radio.  Specifically, as the name suggests, "radio studies" has fused an older set of disciplinary preoccupations more typically associated with the concerns of "journalism and mass communications" to the engagements, at once theoretical and political, of "cultural studies."  What this has enabled is the formulation of a set of problematics that have less to do with issues of audience, broadcasts, personalities and the like, and more to do with the conceptual puzzles raised by the experiences transformed in and through radio.  In this paper, the puzzle at issue is that of "silence."  In what ways does radiophonic transmission expose us to features of silence that call for theoretical attention?  What do the silences of radio provoke us to think about radio itself?  Although the matter of music is not engaged explicitly, this line of reflection is meant to remind us that John Cage was interested in both silence and radio.