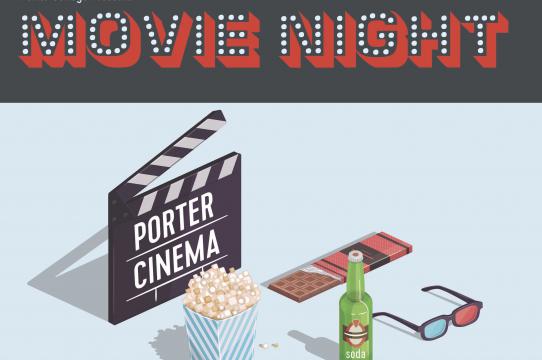 Stages of Becoming: Movies about Discovery

of Self, the Other, the Unknown

Film about a space flight gone wrong and in which the protagonist must fight with all her composure, strength, determination to survive—this is a blockbuster with a heart-racing story but has beautiful, terrifying visuals.

A smart and quirky kid in a troubled neighborhood aims to get into an elite school but has to navigate around bad influences, general existential quandaries, and just being a teenager…

Movie: Let the Right One In

A Swedish film that got great reviews for its subtle treatment of a classic horror film theme—vampires—and also incorporates a budding love story. It is engrossing, unnerving and scary, but also cinematically just good.

March 9 sub-theme: Discovering the Reaches of the Imagination

Based on Yann Martel’s novel, this entertaining, visually beautiful film is about a young man’s physical and metaphysical quests.

*Movies are free! Bring a friend!*