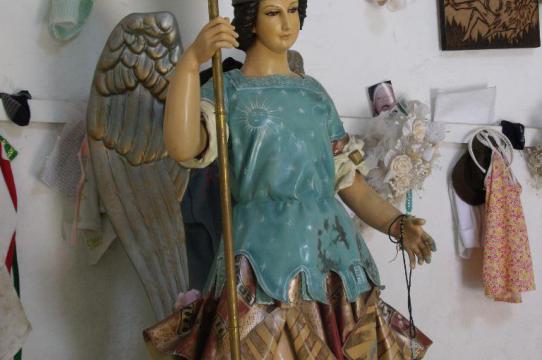 Aubrey has been offered a seat on the panel for Emerging Scholars of Latin American Art at the 2015 CAA Conference in New York City.  The title of her paper is "The Queen of Heaven and the Prince of Angels: Saintly Rivalry in Colonial Mexico."

The CAA is the principal professional association in the United States for practitioners and scholars of art, art history, and art criticism.