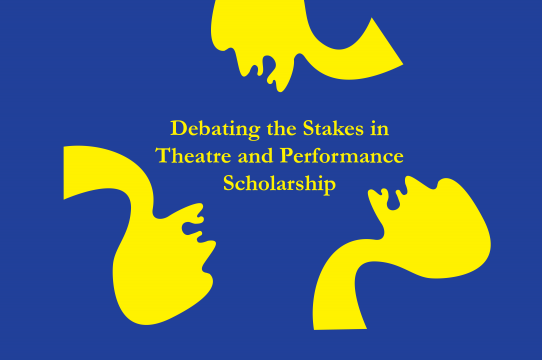 In the summer of 2006, amidst widespread political turmoil stemming from state oppression and organized around the local teacher’s strikes, several hundred women from Oaxaca City, Mexico and nearby indigenous communities peacefully took over state radio and TV stations after they were denied airtime to voice their critiques of the state and of governor Ulises Ruiz Ortiz. During their three-week occupation, the women used these media outlets to garner support for the social movement, to facilitate solidarity among actors in the struggle, and to speak up about government oppression, civil rights abuses, and visions for a more democratic society.

Lorraine will present her paper on this topic, "Can the Subaltern Be Seen?:  Indigeneity, Televisuality, and Performativity in the 2006 COR-TV Takeover (Oaxaca de Juárez, Mexico)" as part of the working group "Human Rights, Political Action, and Performance in the Americas" at the ASTR conference in Portland, Oregon, November 5-8, 2015. The working group, which includes sixteen international scholars, will present papers in a workshop format, find lines of connection, and have a dialogue on the intersections of activism and performance in the Americas.