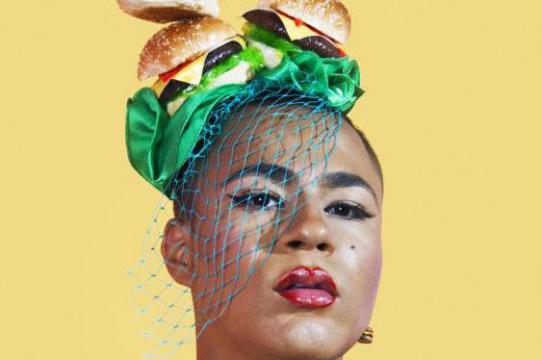 Poignantly, one thing trans self-representations are beginning to make clear is that binary gender, racism and a cultural belief in the ability of representations of people to transmit information about them, are all deeply enmeshed and rooted in the colonial project, which continues to set up visual culture in ways that uphold Caucasian supremacist, heteropatriarchal, binary, value systems.

In Trans Representations: Non-Binary Visual Theory in Contemporary Art Photography Lehner discusses the politics of the history of trans femme representations and delves into how ideas about gender and racialization are sutured to bodies in a moment they describe as the "visual encounter," and, perhaps most significantly, Lehner attends to the ways trans self-representations are intervening in contemporary art and visual culture.