Book Release: Derek Conrad Murray, Mapplethorpe and the Flower: Radical Sexuality and the Limits of Control 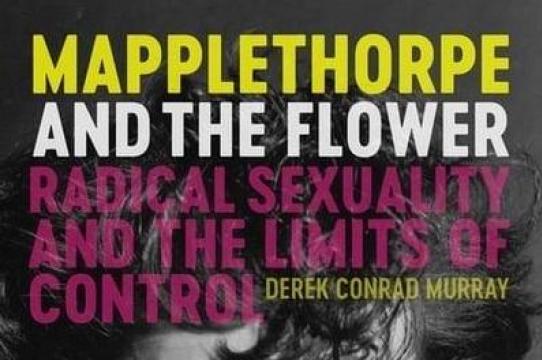 Mapplethorpe and the Flower: Radical Sexuality and the Limits of Control is the first dedicated book-length critical study of the late artist Robert Mapplethorpe's flower photographs. The book is an interdisciplinary investigation into the symbolism of the flower as envisioned by a photographer whose production was mired in controversy-triggered in large part by his thematic exploration of radical sexuality and queer subcultural life.

Mapplethorpe came into international prominence due to the public response to his polarizing retrospective exhibition, The Perfect Moment (1989-1990), a ground breaking collection of images exploring three largely traditional genres of photography: the still life, the portrait, and the human figure. If there is one characteristic that unifies the artist's approach to these genres, however, it is his meticulous attention to the materiality of the photograph as object. Mapplethorpe was a dedicated formalist, committed to locating what is most beautiful about his chosen subject-producing work under carefully controlled studio conditions that enabled the development of a unique and singular aesthetic vision. Bearing this in mind, Mapplethorpe and the Flower is dedicated to unpacking how the artist's unique brand of formal sophistication and discipline, combined with his conceptual bravado, interpenetrates all of his photographs-and reaches its formal and conceptual maturation in his flower images.

There has been significant critical attention paid to the artist's more notorious photographs, namely the S&M imagery, and his now infamous persona as provocateur and sexual renegade. Fixation on this dimension of the artist's mythology overshadows the formal details and interlocking representational and political commitments crosscutting the artist's oeuvre. Mapplethorpe and the Flower is a recuperative effort: one that seeks to locate persistent threads running through the artist's seemingly disparate aesthetic and conceptual investigations. 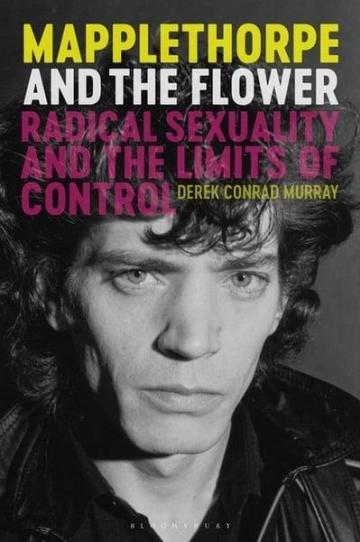