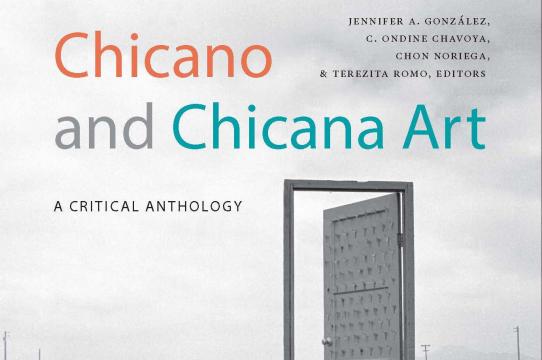 Chicano and Chicana Art: A Critical Anthology, co-edited by Professor Jennifer A. González, provides an overview of the history and theory of Chicano/a art from the 1960s to the present, emphasizing the debates and vocabularies that have played key roles in its conceptualization. In Chicano and Chicana Art—which includes many of Chicano/a art's landmark and foundational texts and manifestos—artists, curators, and cultural critics trace the development of Chicano/a art from its early role in the Chicano civil rights movement to its mainstream acceptance in American art institutions. Throughout this teaching-oriented volume they address a number of themes, including the politics of border life, public art practices such as posters and murals, and feminist and queer artists' figurations of Chicano/a bodies. They also chart the multiple cultural and artistic influences—from American graffiti and Mexican pre-Columbian spirituality to pop art and modernism—that have informed Chicano/a art's practice. 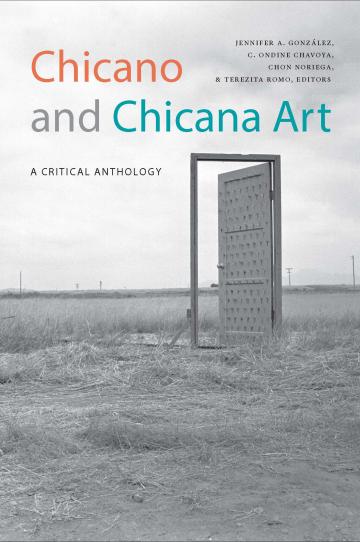 News about:
Jennifer A. González