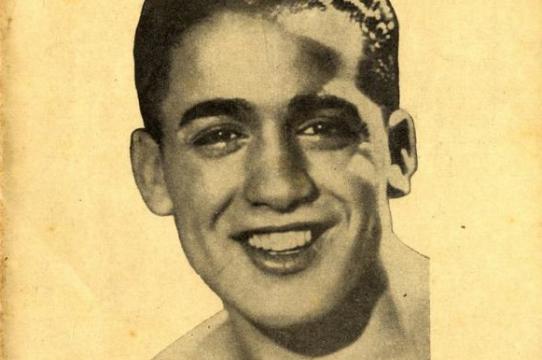 In fall 2017, LuLing presented at the University of Pittsburgh's Graduate Film Society's conference, "Action! Performance, Sport and Moving Bodies in Film and Visual Media." Her paper, "Boxing in the Camps: Conflicting Depictions of Violence, Spectacle and the Fate of the Jewish Champion Boxer in Triumph of the Spirit and Victor Young Perez" explores the ethical dimensions of aestheticizing extreme violence by comparing two films, both based on the story of Jewish boxing champions having fought at Auschwitz to entertain Nazi guards. Weaving throughout this comparative analysis, LuLingincorporates testimony from an interview she conducted with the only Holocaust survivor known to have boxed in the camps.