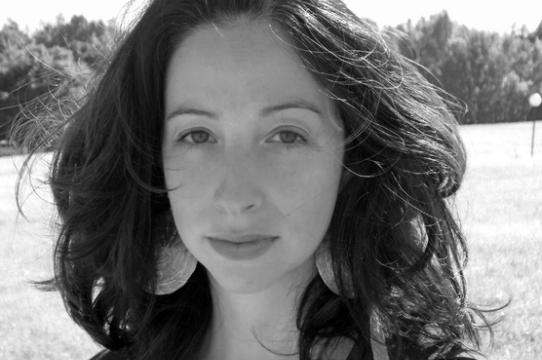 In May 2018, Tatiane was selected to attend the Whitney Museum's Independent Study Program in Critical Studies. This is a highly competitive and prestigious program affiliated to the Whitney Museum of American Art in New York. Each year the Independent Study Program selects fourteen students to participate in the Studio Program (artists), four in the Curatorial Program (curators) and six in the Critical Studies Program (researchers), among hundreds of applicants from all over the world. The program has helped start the careers of artists, critics, and curators including Jenny Holzer, Andrea Fraser, Julian Schnabel, Kathryn Bigelow, Roberta Smith, and Félix González-Torres, as well as many other well-known and influential cultural producers. This year the program is celebrating its 50th anniversary.