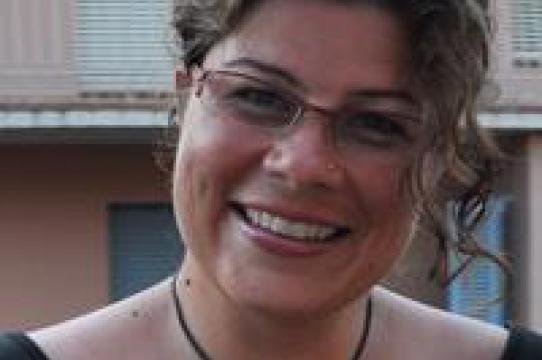 Helga Tawil-Souri's scholarship is on globalization, media technologies, cultural expressions and their relationship to economic and political change in the Middle East. She has published work on Arab and Palestinian broadcasting industries and cinema, internet development, videogames, ID cards, checkpoints, and cultural/political spaces of resistance. She is writing a book on communication infrastructures as bordering mechanisms in Palestine/Israel. Her interest in media is generally in the cultural, political, and economic significance of what happens behind the screens and under the streets.

She is currently reviews editor and serves on the editorial board of the Middle East Journal of Culture and Communication. In her life before academia, Helga worked as a researcher at a multi-national media conglomerate, and ran her own internet consulting firm. She is also most comfortable behind the camera, so when not in class or in the office, she's busy as a photographer and documentary filmmaker.