Digital Natives and the Myth of the Revolution: Questioning the Radical Potential of Citizen Action 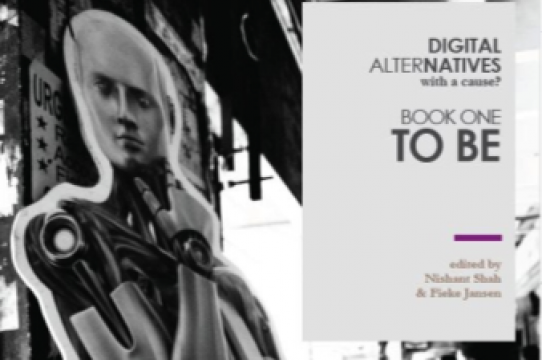 This talk is a thought-in-progress inquiry into the radical claims and potentials of citizen action which has emerged in the last few years in several parts of the world. It seeks to show how citizen action is not necessarily a radical form of politics and that we need to make a distinction between Resistances and Revolutions. It locates Resistance as an endemic condition of governmentality within a State-Citizen-Market relationship and shows how it often strengthens the status-quo rather than radically undermining it. Looking at one particular instance of a campaign against corruption in India, I am seeking to build a framework that can  be deployed to understand the dissonance between the claims of the future and the practices of the present that gets produced in such instances of citizen action.

Nishant Shah is the co-founder and Director-Research at the Bangalore based research organisation Centre for Internet and Society. His interest is in questions of governance, identity, planning and body at the intersections of digital technologies, law and everyday cultural practice. He recently co-edited a 4 volume book titled 'Digital AlterNatives with a Cause?' that explores the relationships between youth-technology-change in emerging ICT contexts of the Global South.