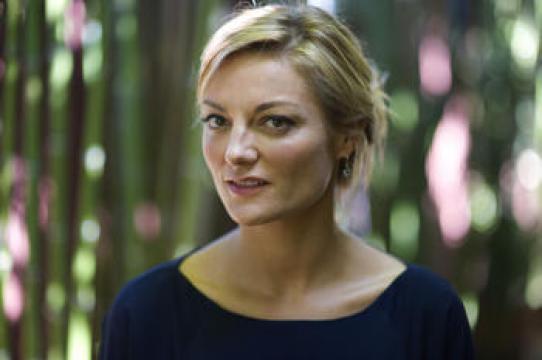 Lucy Walker is an award-winning documentary filmmaker and producer based in London. Her work includes the celebrated films Devil’s Playground (2002), The Waste Land (2010) and Countdown to Zero (2010), and The Crash Reel (2013), all of which premiered at the Sundance Film Festival. Blindsight (2006) and The Tsunami and the Cherry Blossom (2011) both premiered at the Toronto International Film Festival. Ms. Walker’s talk films explore themes of danger and adventure, and physical challenge and risk.