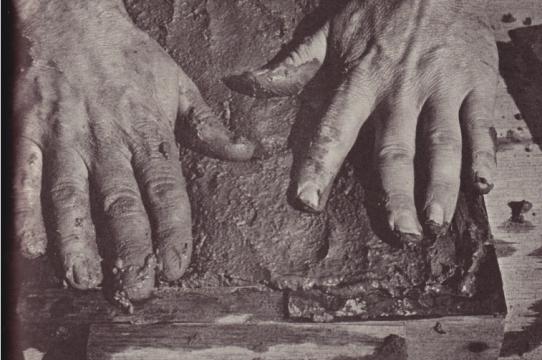 Professor Albert Narath will be a  Getty Scholar at the Getty Research Institute during the 2016-17 academic year. He will be working on a book project titled, "Modernism in Mud". The book traces the reception of Pueblo building traditions within the practice of architectural history in the 1960s and 70s. Based on extensive archival research and interviews, he will explore the complex and sometimes conflicting ways in which the adobe forms, land practices, and ritual cultures of Pueblo communities were upheld as models for the relationship between architecture and nature. His research brings outside views of Pueblo architecture into dialogue with the contemporary work of Native scholars and preservationists who confronted the profound environmental and cultural forces that transformed the structure of Pueblo communities themselves since the 17th century.