Pulleys, Cisterns, and Jerricans: Water in a Time of War 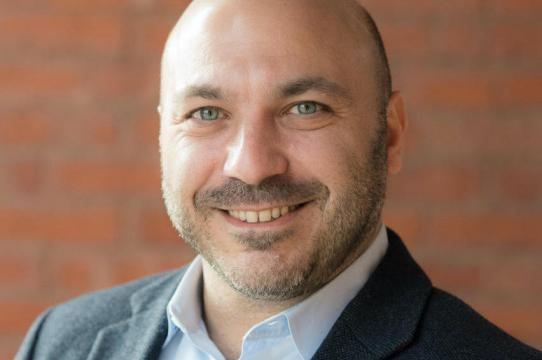 VIA ZOOM. PLEASE RSVP TO RECEIVE THE LINK.

Pulleys, Cisterns, and Jerricans: Water in a Time of War

Like a nightmarish tale that has upended modern living, Covid-19 has caused a rip in space and time, pulling us back into the 1920s and the epoch of the Spanish flu, even into 14th-century Europe and the plague that Boccaccio confronted through storytelling in The Decameron. Requiring lockdowns and threatening our food supply and access to water, the pandemic has had the effect of war on me. In this talk, I revisit Lebanon’s civil war (1975-90), moving from leaks in my previous book to the story of water. Specifically, it ties in water distribution in war-torn Beirut to the figure of the cupbearer in Greek and Arab mythologies, baptisms and miracles, and Gérard de Nerval’s description of Istanbul’s water boutiques in his Voyage en Orient (1851). It shows how water distribution is a way to manage fluids, losing and regaining control of lives and bodies, containment and leaks. The circulation of water in plastic containers like that of oxygen in blood cells reveals the workings of memory, an intellectual process, and an affective reading practice that initiates dialogues across fields and disciplines.

Tarek El-Ariss is Professor and Chair of Middle Eastern Studies at Dartmouth College. His research interests include Arabic and comparative literature; visual and digital culture; the Arab nahda; gender and sexuality studies; and literary theory. He is the author of Trials of Arab Modernity: Literary Affects and the New Political (Fordham, 2013) and Leaks, Hacks, and Scandals: Arab Culture in the Digital Age (Princeton, 2019), and editor of The Arab Renaissance: A Bilingual Anthology of the Nahda (MLA, 2018).