Architecture and the Climatic Imaginary 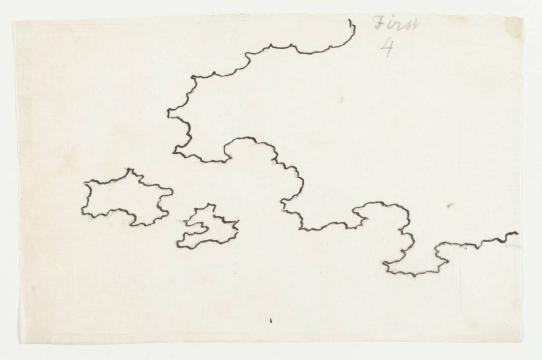 In recent years, an increasing interest in systems, processes, and performance has challenged the status of the architectural object, dissolving distinctions between figure and ground, object and field.  This talk investigates an earlier moment of challenge by exploring connections between weather and architecture in eighteenth-century England. Focusing on intersections between medicine, weather observation, and aesthetics, this talk will explore how changing notions of climate gave rise to a new conception of the architectural object as contingent and changeable rather than determined and fixed.

Vittoria Di Palma is Associate Professor of Architectural History and Theory and Associate Dean for Academic Affairs in the School of Architecture of the University of Southern California. Before joining USC in 2012, she taught in the Department of Art History at Columbia University, in the Department of Art History at Rice University, and in the Histories and Theories of Architecture graduate program of the Architectural Association in London. She is a co-editor of Intimate Metropolis: Urban Subjects in the Modern City (Routledge: 2009), and the author of Wasteland, A History (Yale: 2014), which was awarded five prizes, including the AHA Herbert Baxter Adams Prize, the SAH Elisabeth Blair MacDougall Award, and the ASECS Louis Gottschalk Prize.