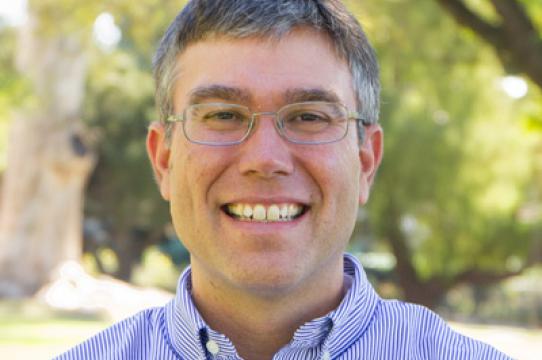 Giancarlo Fiorenza (B.A. '91) is an associate professor of art history at California Polytechnic State University, San Luis Obispo.  His book, Dosso Dossi: Paintings of Myth, Magic, and the Antique, was published by the Pennsylvania State University Press in 2008, and he co-edited and contributed to the volume Visual Cultures of Secrecy in Early Modern Europe (Truman State University Press, 2013).  He has also worked in the museum field, holding curatorial positions at the Toledo Museum of Art (Ohio) and the Georgia Museum of Art.

His recent research focuses on the lively cross fertilization of the arts and humanist culture in Renaissance Bologna, concentrating on the early mythological engravings of Marcantonio Raimondi.