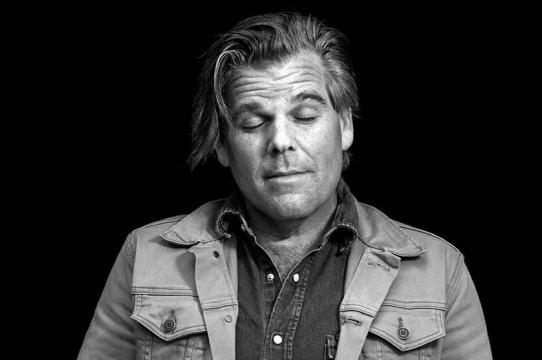 After leaving Santa Cruz, Richard Schave (B.A. '90) went on the road as an itinerant brick mason, worked in independent film, and obtained a degree in Computer Science. With wife Kim Cooper, he operates the Esotouric sightseeing tour company and works to preserve such landmarks as Charles Bukowski’s bungalow, the world’s biggest tamale and the Los Angeles Times buildings. Richard serves on the boards of Save LACMA and Bothwell Ranch Foundation, and is a Reader at the Huntington Library. https://esotouric.com/