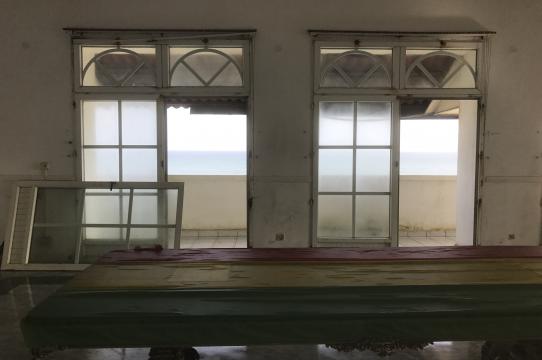 My areas of study include contemporary art, postcolonial theory, and feminist theory. I am particularly interested in contemporary art practices that connect African and European histories and that interrogate how discourses of race, gender, belonging, and citizenship are constructed and transmitted through built space and representations of territory.

"Wildcats and Meadowlarks: Creating in LA," The Paris Review Daily, 2012

2018 Curatorial Fellowship, Institute of the Arts and Sciences