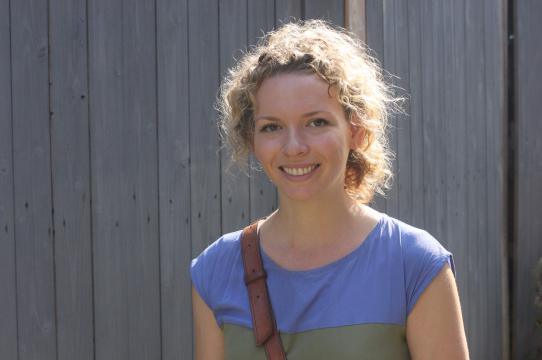 “ ‘For most of humanity’s existence, we walked’: An Interview with Pennie Opal Plant of Idle No More SF Bay,” Hemisphere: Visual Cultures of the Americas Special Issue: Ecologies of Nature and Culture: The Dia- lectics of Environmental Entropy and Decolonization in Art of the Americas (October 2018, forthcoming).

Hickey, Amber, ed. A Guidebook of Alternative Nows. Los Angeles and Leipzig: The Journal of Aesthetics and Protest Press, 2012.

“Environmental Justice” and “Self Determination,” (co-authored with Kevin Caplicki) in We are All in This Together, ed. Eleanor King (White Plains: Purchase College School of Art and Design, 2018): 14-19, 36-39.

2017 “Sightlines: The Strategic Use of Visual Tools of Resistance Against the Dakota Access Pipeline,” Native American and Indigenous Studies Association, Vancouver, Canada (June 2017)

2012 “How can we co-create and support alternative versions of ‘now’?” Interventions Symposium, Rote Fabrik, Zurich, Switzerland (May 2012)

2011 “An Introduction to Social Sculpture,” Zurich University of the Arts